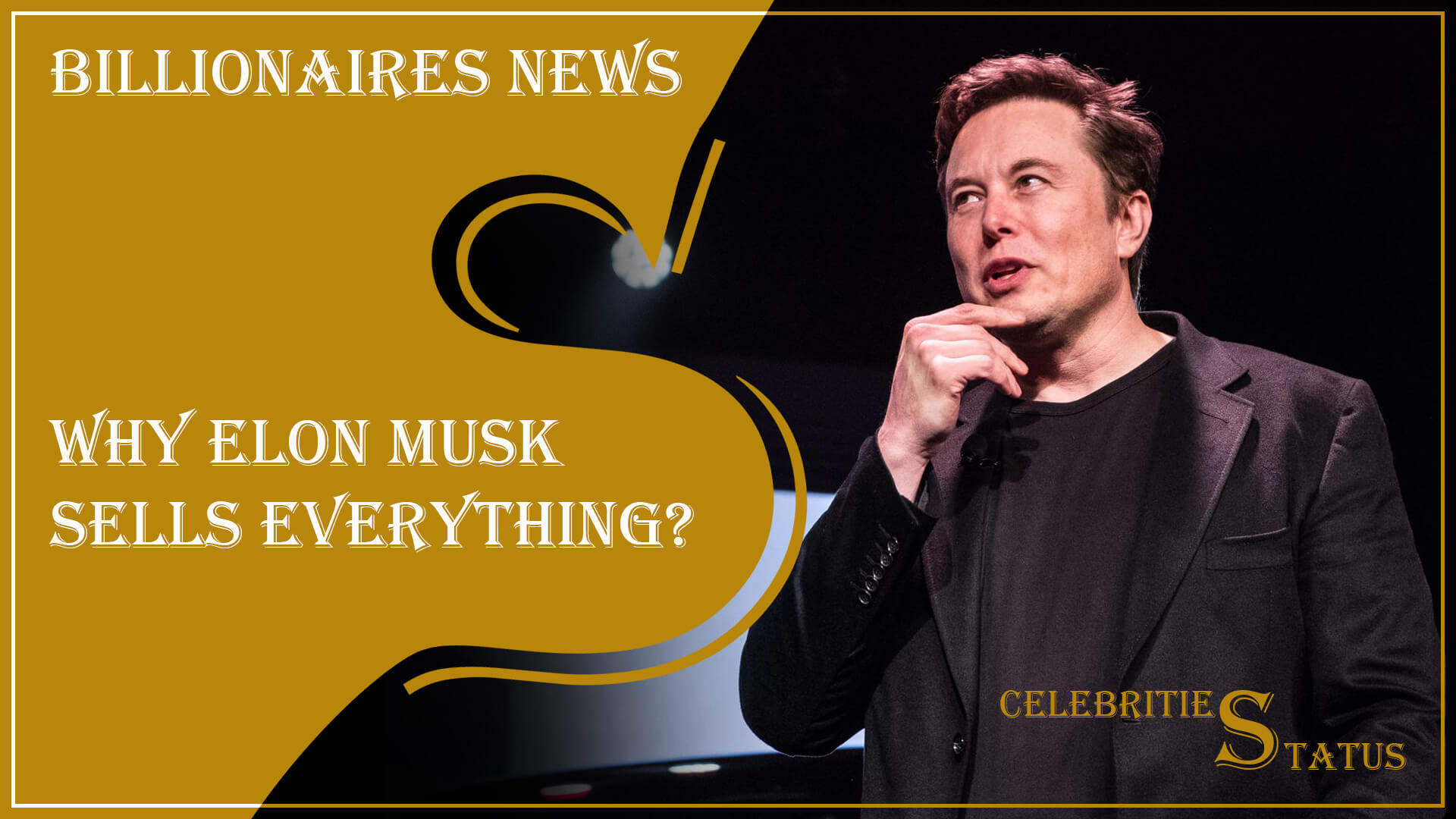 Why Elon Musk Sells Everything? All Of His Things, “Own No House”

We’re all handling the isolation and quarantine of the coronavirus pandemic differently. Some of us are mastering our favorite video games, others are getting crafty in their spare time, still others, namely one Elon Musk, have decided to divest themselves of all physical possessions. Back on May 1, which feels about 90 days ago, Musk tweeted: “I am selling almost all physical possessions. Will own no house.” Two days later, he listed two of his Los Angeles area mansions on Zillow. The listings went live on Sunday, May 3, and indicate they are “for sale by owner.”

Now, he’s listed another five of his California houses for a combined $97.5 million. Four of the homes are in Bel Air and the fifth is in the pricey Hillsborough neighborhood of Silicon Valley. All five are “for sale by owner” on Zillow. Musk confirmed his commitment to selling his houses on Joe Rogan’s podcast last week. Musk intends to rent a house. Musk’s homes in California are valued at over $100 million, including six adjacent homes in the Bel-Air neighborhood of Los Angeles. On May 1, he also tweeted that possessions weigh you down and he is devoting himself to Earth and Mars.

Musk is now selling his modern mansion on Chalon Road and three adjacent homes on a cul-de-sac nearby. The Northern California estate is a 10-bedroom mansion on 47 acres with formal gardens, and hiking trails. The home was built in 1916. Earlier this month, he listed another mansion on Chalon Road for $30 million as well as the former estate of Gene Wilder for $9.5 million.

This seemed a lot stranger two weeks ago than it does now. Musk has been very vocal about his displeasure with the coronavirus shutdown in California. He threatened to move Tesla out of California entirely in response to Alameda County’s stay at home orders. Then, just days later he defied county and state mandates by reopening Tesla’s Fremont factory.

With his “public health and safety be damned, send my workers back to work so my company can make money” edict, Elon Musk’s transformation from innovative wunderkind to Mr. Burns is nearly complete.

Elon Musk Net Worth: Sells Everything?