Thomas Jeffrey Hanks (Tom Hanks) (born July 9, 1956) is an American actor and filmmaker. Known for both his comedic and dramatic roles, Hanks is one of the most popular and recognizable film stars worldwide, and is widely regarded as an American cultural icon. Hanks films have grossed more than $4.9 billion in North America and more than $9.96 billion worldwide, making him the fifth-highest-grossing actor in North America. 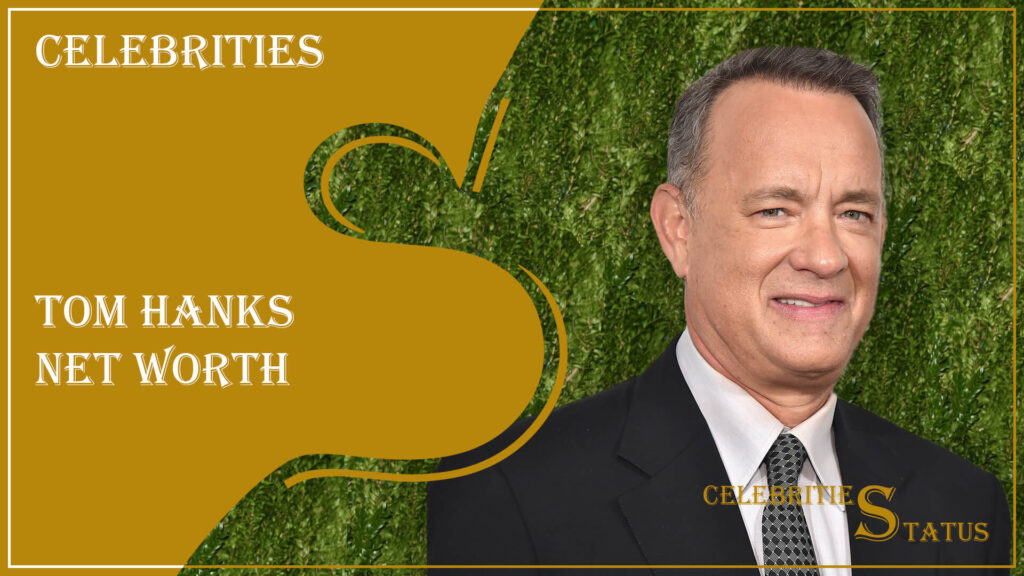