Meg Ryan was born and raised in Fairfield, Connecticut, the daughter of Susan Jordan (née Duggan; born 1941), a former actress and English teacher, and Harry Hyra (born 1938), a math teacher and an immigrant from Poland. Meg Ryan is an American actress and producer. Ryan began her acting career in 1981 in minor roles before joining the cast of the CBS soap opera. 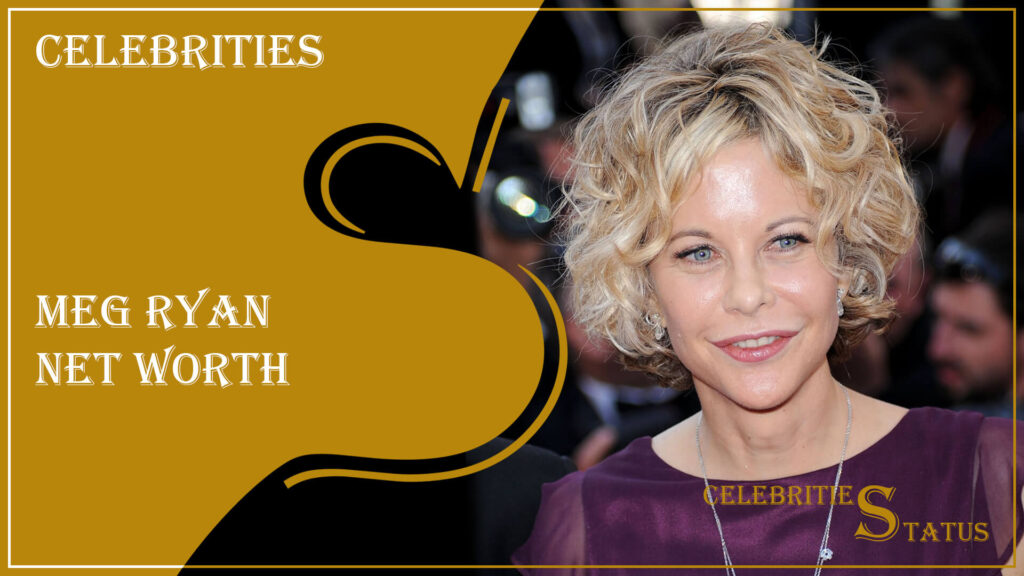