Gene Wilder was born Jerome Silberman on June 11, 1933, in Milwaukee, Wisconsin, the son of Jeanne (Baer) and William J. Silberman, a manufacturer and salesman of novelty items. His father was a Russian Jewish immigrant, as were his maternal grandparents. Wilder first became interested in acting at age 8, when his mother was diagnosed with rheumatic fever and the doctor told him to “try and make her laugh. 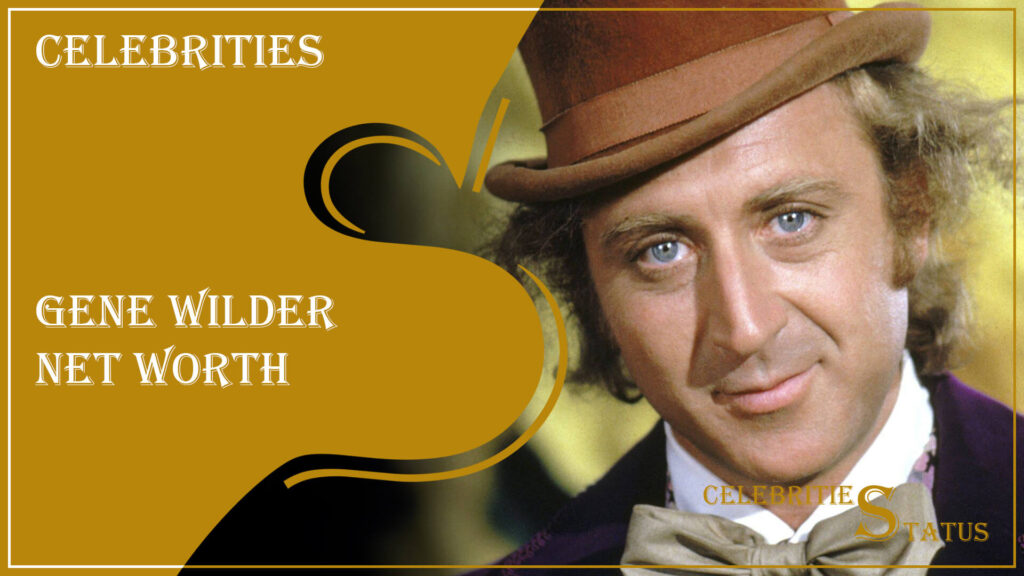