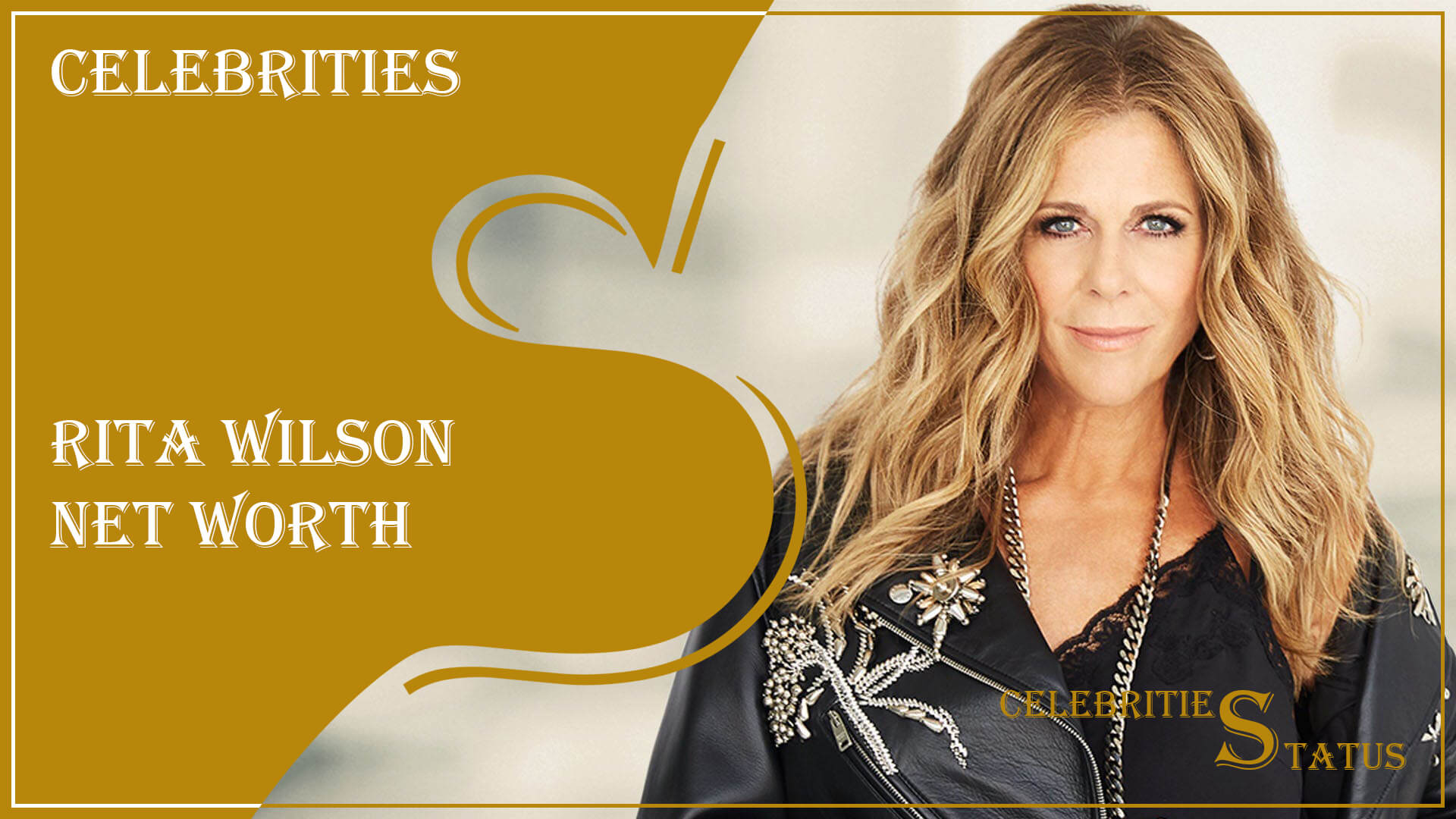 Rita Wilson is an American actress, producer, and singer, who has a net worth of $100 million dollars. Though it should be noted that Rita’s net worth is mixed with her husband Tom Hanks. Tom and Rita’s combined net worth is $400 million. Rita Wilson, also known as Margarita Ibrahimova, was born in Los Angeles, California and began her professional acting career in the early 70s, with a guest-starring role on “The Brady Bunch”. She went on to a steady career in film and television.

She has appeared in such projects as, “M*A*S*H”, “Three’s Company”, “Teen Witch”, “The Bonfire of the Vanities”, “Sleepless in Seattle”, “Now and Then”, “That Thing You Do!”, “Jingle All the Way”, ” Runaway Bride”, “The Story of Us”, “Perfume”, “Raise Your Voice”, “The Chumscrubber”, “My Life in Ruins”, “The Art of Getting By”, and “Larry Crowne”. She produced the massively successful film, “My Big Fat Greek Wedding”, which went on to become the highest grossing independent film of all time, and also produced “Connie and Carla”, and “Mamma Mia!”. She appeared on Broadway in “Chicago” and released her debut CD in 2012.

In April of 1991, Tom and Rita bought a large oceanfront mansion in the uber-exclusive Malibu Colony for $2.95 million. The seller was director John Frankenheimer. Today this house is likely worth $20 million, if not more. In January 2010, Tom and Rita spent $26 million to acquire what would become their primary residence in the Pacific Palisades area of Los Angeles.

In May 2017 Tom and Rita sold two side by side homes in the Palisades for $18 million. The buyer, who has hidden their identification through a San Francisco-based lawyer and LLC, proceeded to demolish the two homes to make way for a very large single mansion. Tom and Rita own at least five other homes in the Pacific Palisades.

Outside of Los Angeles, Tom and Rita own a ski house in Sun Valley Idaho.

In total, the Hanks/Wilson real estate asset portfolio is worth at least $150 million.