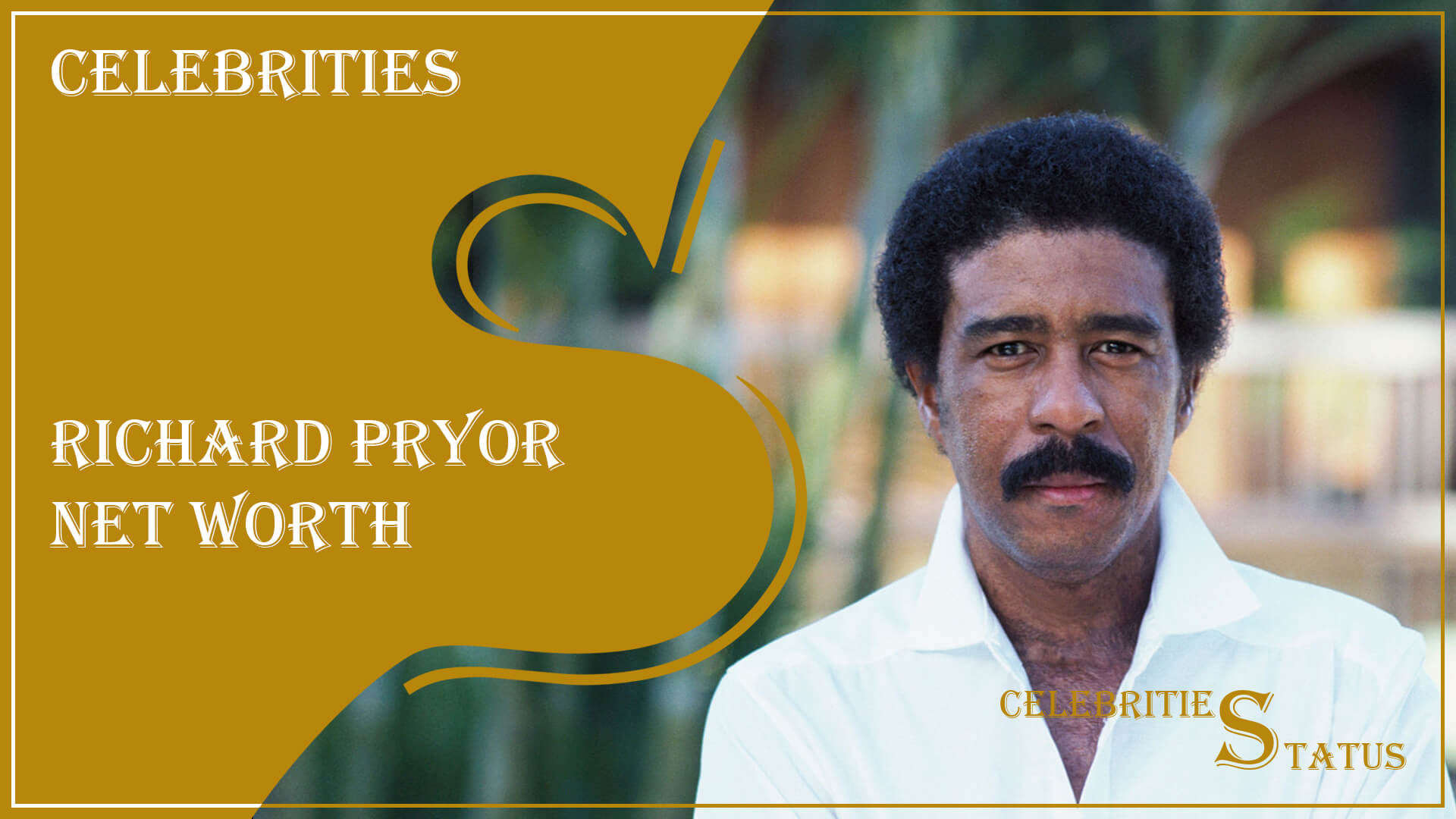 Richard Pryor Net Worth and Salary

Richard Pryor was an American comedian and actor who had a net worth equal to $40 million at the time of his death, after adjusting for inflation. Richard earned his fortune from album sales, tour ticket sales and salaries from a highly successful film and television career.

Richard Pryor is perhaps best remembered for, and most revered for, his work as a comedian on stage. His standup specials made him one of the most admired comedian to ever perform. His material was both loved and hated for its fearless nature, turning its fire on race relations in America, growing up black, language, and Pryor himself. Nothing was off-limits for Pryor, who had the unique ability to turn personal tragedy into hilarious jokes and gags. Richard Pryor also earned a more mainstream kind of fame in his Hollywood comedies – many of them with frequent co-star Gene Wilder.

In 1984, Richard earned $4 million to star in the critically-panned Superman III. That’s the same as earning $10 million today and was enough to make him one of the highest-paid actors in the world at the time.

His career off the comedy stage began as a writer for shows like Sanford and Son and eventually parlaying his hit comedy records into a TV sketch comedy show entitled The Richard Pryor Show. That show was deemed too controversial for mainstream audiences, but it is considered an innovative and ahead of its time series today.

One of the most infamous incidents from Pryor’s career happened in private. In 1980 Pryor inadvertently set himself on fire while freebasing cocaine. He nearly died. This incident, of course, later became fodder for his comedy routines, one of which can be seen in Richard Pryor: Live on the Sunset Strip.

Since dying of a heart attack in 2005 after a long battle with multiple sclerosis, Richard Pryor continues to be perhaps the most respected stand-up comedian of all time.