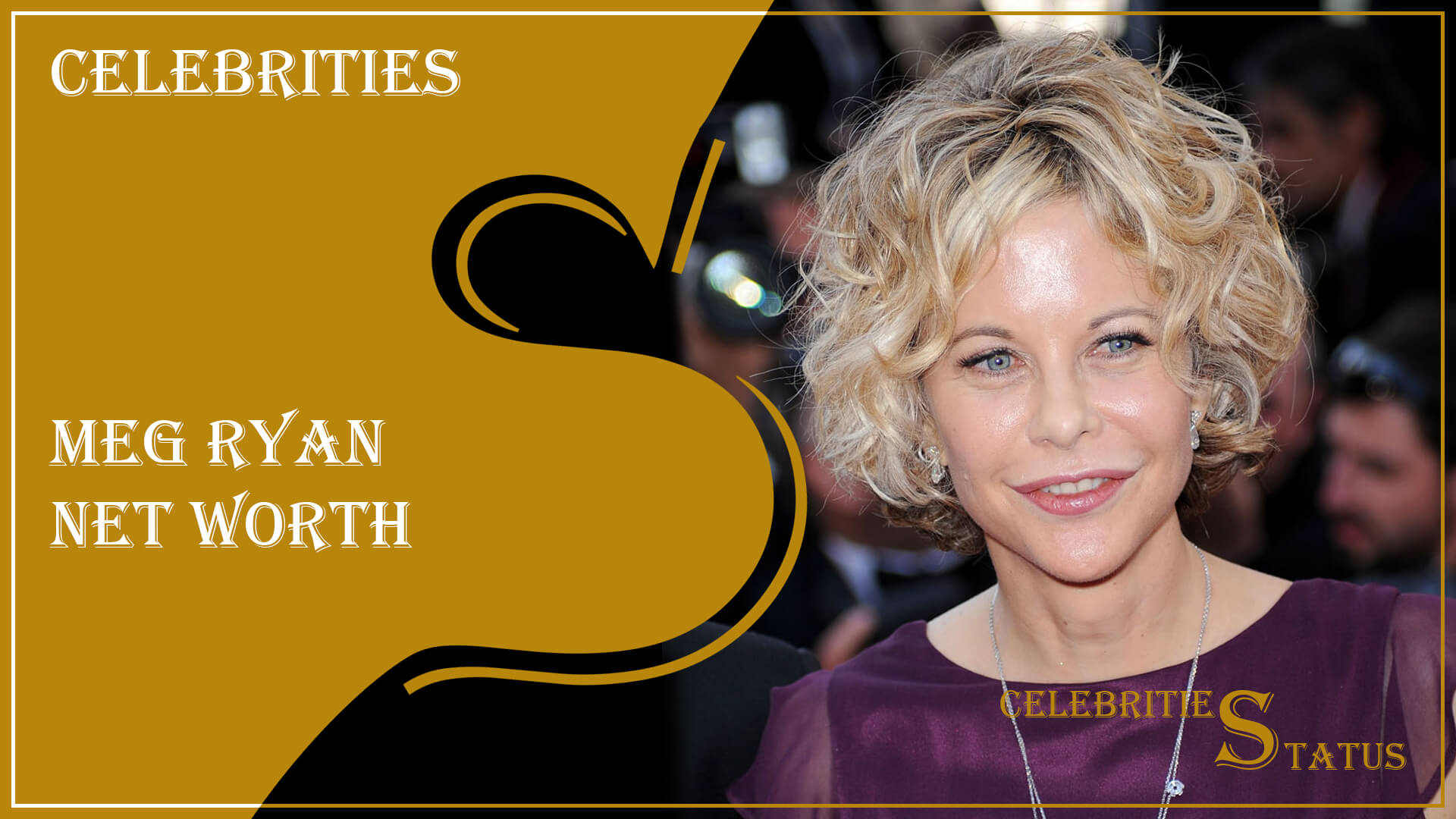 Meg Ryan is an American actress who has a net worth of $85 million dollars. Throughout her 40+ year career, Meg has proven herself to be one of America’s favorite leading film actresses. She found success primarily in romantic comedies, pumping out hits that frequently paid Meg $10-15 million per film that at times made her the highest-paid actress in the world.

She was born Margaret Mary Emily Anne Hyra on November 19, 1961 in Fairfield, Connecticut. She studied journalism at the University of Connecticut and New York University. She earned extra money while still in college by appearing in commercials and bit parts on soap operas. When she joined the Screen Actors Guild, Meg opted to go by her mother’s maiden name “Ryan”.

She landed what became a memorable role on the soap opera As The World Turns that lasted from 1982 to 1984. In 1982 she also starred in series One of the Boys which lasted one season and was later ranked as one of worst sitcoms of all time. In the early to mid 1980s she continued to appear in television and film roles. In 1986 she had a memorable role as Goose’s wife in the film “Top Gun”.

It was 1989’s When Harry Met Sally that turned Meg into an international star. The success of this film led to a string of other successful romantic comedies such as Sleepless in Seattle (1993), French Kiss (1995) and You’ve Got Mail (1998). The films that followed didn’t resonate as well with audiences, but experienced mild success. Her film When a Man Loves a Woman, however, was well-received by critics in 1994, when Ryan broke away from being typecast and chose to take on several roles that were different from the romantic-comedy characters for which she had become famous. In Luis Mandoki’s When a Man Loves a Woman (1994), a romantic social drama film also starring Andy Garcia, she played an alcoholic high-school guidance counselor.

In 1994, Meg earned $5 million to appear in the historical drama I.Q.. In 1998 she earned $8.5 million for City of Angels. In the same year she was paid $10.5 million to star in You’ve Got Mail, opposite Tom Hanks. Together, he 1998 earnings of a combined $19 million made her one of the highest paid actors in Hollywood. That’s the same as earning $30 million in a year today after adjusting for inflation.

During the peak period of her career, between roughly 1994 and 2002, Meg earned more than $60 million in film salaries before adjusting for inflation.

Meg was married to Dennis Quaid from 1991 to 2001. The couple has one child together, a son named Jack. While some reports indicated that her relationship with actor Russell Crowe led to the split, Ryan reportedly said that the marriage was in trouble before that time. After taking a break from the spotlight, Ryan re-emerged in 2006 with the announcement of her adoption of a little girl from China. During her time away from Hollywood, Ryan worked with CARE, a charitable organization dedicated to ending poverty by helping women work together.

Meg Ryan Net Worth has been in a relationship with singer John Mellencamp since 2010. They broke at times but reportedly became in engaged in November 2018.

For many years, Meg’s primary residence was a palatial mansion in LA’s Bel-Air neighborhood. She listed the home for sale in 2009 for $14.2 million, eventually finding a buyer who paid $11.1 million. Years later, director James Han purchased this home for $18.5 million.

In 2006 Meg Ryan Net Worth spent $6.5 million for a home on Chappaquiddick Island. She sold this home, which encompasses 5 acres, in December 2019 for $11 million.