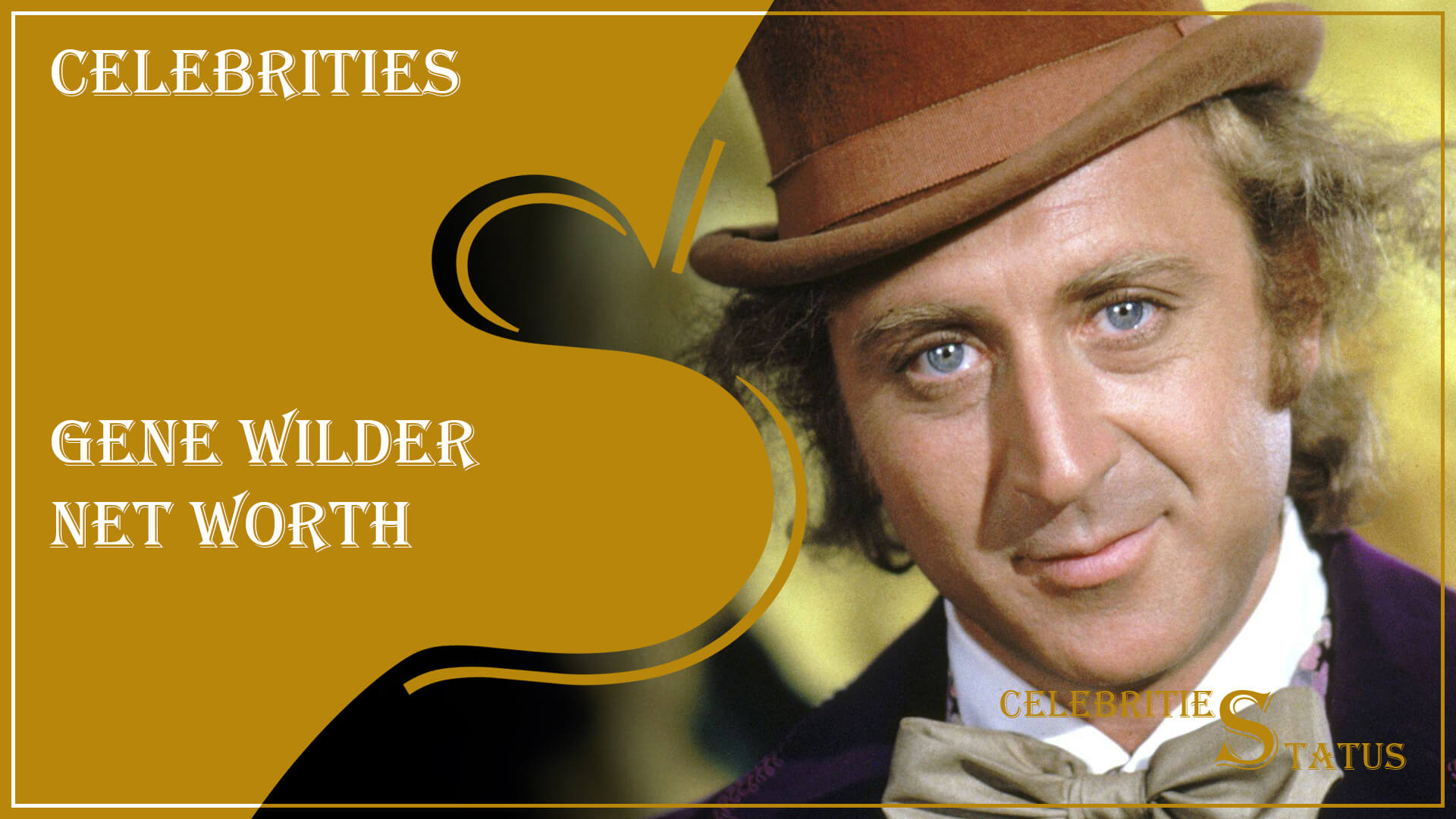 Gene Wilder Net Worth: Gene Wilder was an American stage and screen actor, director, screenwriter and author who had a net worth of $20 million at the time of his death. Gene Wilder died on August 29, 2016 at the age of 83. Gene Wilder began his movie career in 1967’s Bonnie and Clyde. Wilder was one of writer/director Mel Brooks’ favorite actors. Wilder’s wacky roles in films such as Young Frankenstein, Blazing Saddles and Willy Wonka & the Chocolate Factory made him an unforgettable comedy giant.

He was born Jerome Silberman on June 11, 1933 in Milwaukee, Wisconsin. Wilder was drafted into the U.S. Army for two years, during which time he worked as a medic in Pennsylvania. From there he moved to New York City, where he took a variety of odd jobs to support himself while he studied acting. At age 26 he changed his name to Gene Wilder and set out to find success in off-Broadway and Broadway shows.

In a 1963 production of Mother Courage and Her Children, he met actress Anne Bancroft, who introduced him to her boyfriend, Mel Brooks. Wilder and Brooks became fast friends and Brooks decided he wanted to cast Wilder in a production of the screenplay he was writing, The Producers. Wilder quickly became an in-demand commodity in Hollywood, playing parts in several comedies, including the idiosyncratic title character in Willy Wonka & the Chocolate Factory. It was Wilder’s last-minute decision to take a role in Mel Brooks’ 1974 comedy Blazing Saddles that would define his career and launch him into the comedy stratosphere.

Wilder went on to star in four films with comedian Richard Pryor: Silver Streak (1976), Stir Crazy (1980), See No Evil, Hear No Evil (1989) and Another You (1991). His next major role was when he wrote and starred in the 1974 film Young Frankenstein—a film that would further define Wilder and create a cult following. He also wrote, directed and starred in 1975’s The Adventure of Sherlock Holmes’ Smarter Brother, which was not as commercially successful.

Wilder married quirky, lovable Gilda Radner (of Saturday Night Live fame) in 1984 and was devastated when she died of ovarian cancer in 1989. In his later years, Wilder actually became a serious novelist, writing a memoir and several novels. Gene Wilder died on August 29, 2016 at the age of 83 from complications related to Alzheimer’s disease.