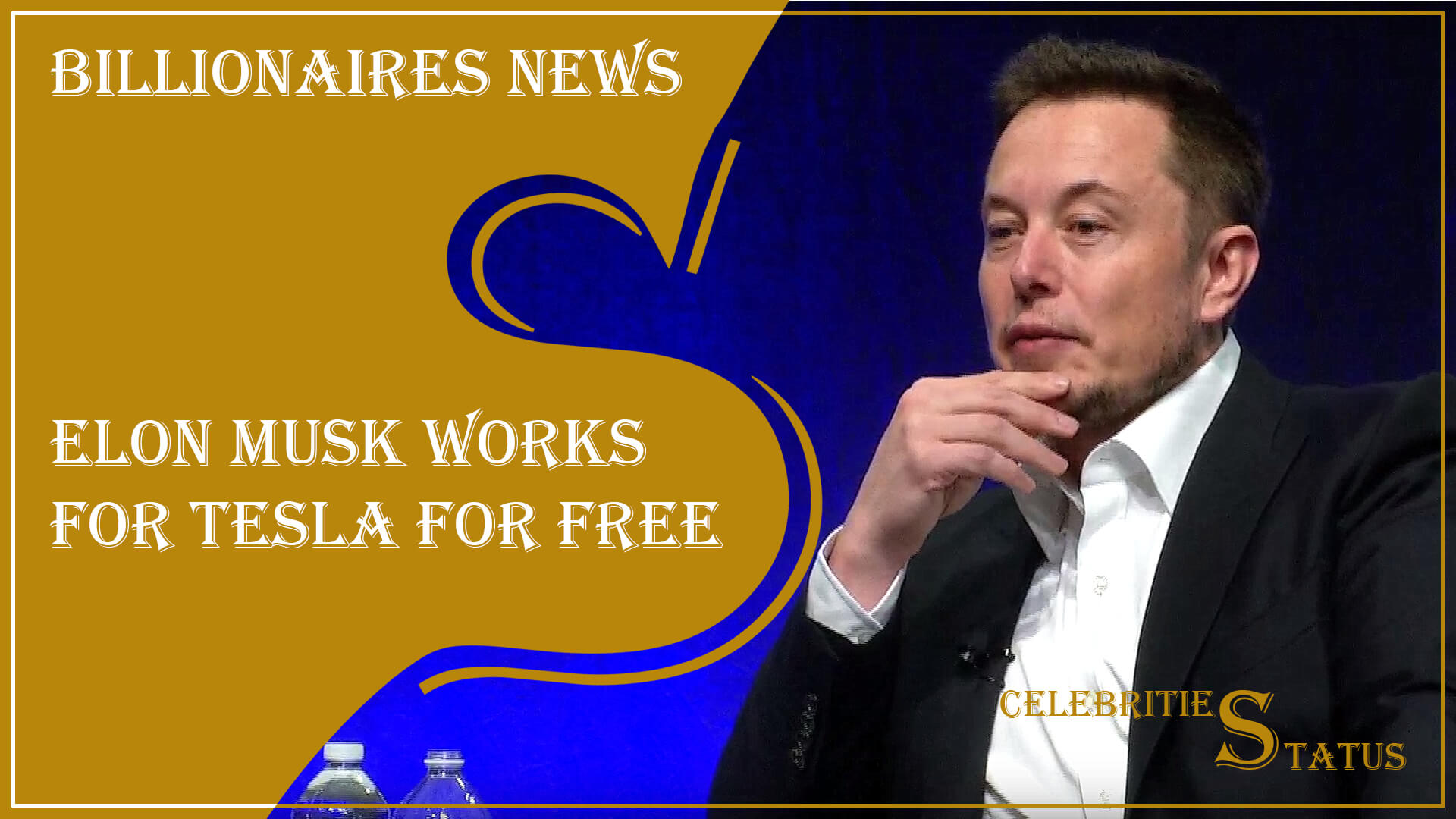 Can you imagine working for free? That’s exactly what Elon Musk does. Now, of course, he has $23 billion reasons to not need any more money, but still! He owns 20% of Tesla. The company’s current market cap is $60 billion, so $12 billion, or a little more than half comes from his electric car company. The other $10-ish billion comes from his majority stake in the private company Space X. Musk does not accept a salary at either company. It’s not as nuts as it sounds, because if Musk meets certain goals laid out by the board of Tesla two years ago, he could take home $100 billion. Let’s take a look at how that works.

First, it needs to be pointed out that Musk also has $500 million in debt. He recently claimed to be cash poor, something we can relate to and we don’t have a million dollars, let alone $23 billion. Basically, 99% of his personal wealth is tied up in shares in Tesla and SpaceX. He has $209 million in debt owed to Morgan Stanley. At least $60 million of that is the mortgage on his home(s). About $213 million is debt owed to Goldman Sachs. Nearly 50% of his Tesla shares have been pledged as collateral to Morgan Stanley and Goldman Sachs. Musk reportedly burned through all of his liquid cash from the sale of his previous companies to start SpaceX.

However, if Musk doesn’t achieve any of the goals, or tranches, he gets $0 in compensation for the reportedly 80-hour work weeks he puts in. Because he declines his base salary of $56,380, he gets no compensation at all until he hits the $100 billion market cap. He would then get $10 billion as long as Tesla maintains that market cap for 12 months. So really, he gets the compensation a year after achieving the goal. That’s one way to keep someone motivated!