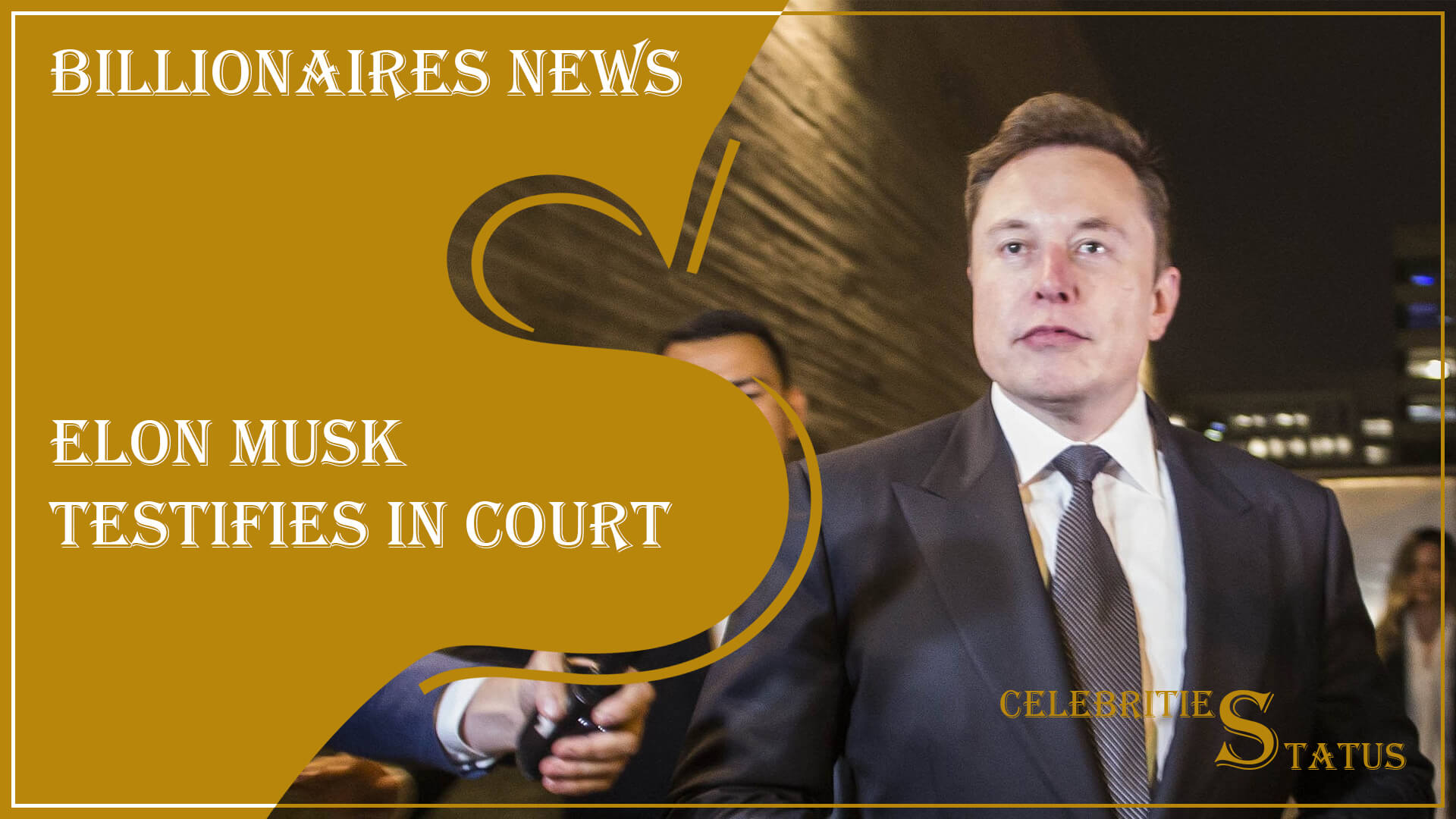 Elon Musk Testifies In Court That His Net Worth Is Around $20 Billion, With Little Cash

Once again the subject of billionaire Elon Musk’s net worth has come up over the course of his ongoing defamation trial. This time it was as the result of a direct question from L. Lin Wood, who is the attorney of British cave diver Vernon Unsworth, whom Musk infamously called “pedo guy” on Twitter during the Thai cave disaster that left a dozen children stranded underground.

Unsworth is seeking just $75,000 in damages over the tweet, but CNBC reports that Musk’s net worth came into the proceedings after Musk was asked by Wood if the offending tweet had had any impact on Musk’s own net worth. In his answer, Musk said that he’d “received concerned notes from shareholders.” and at the end of his testimony he was asked, over the objections of his own attorney what his precise net worth was.

Musk’s answer was that he didn’t know precisely how much he was worth, and that in any case the figure changes from day to day. He said most of his fortune is tied up in his companies, Tesla and SpaceX, and that he has little in the way of actual cash. When asked if $20 billion was a “reasonable estimate” of his net worth, he replied again that he didn’t know, but that “I think SpaceX and Tesla stock probably amount to that.”

Regardless of Musk’s net worth or cash on hand, it will be the jury in the case’s job to determine whether the “pedo guy” constitutes defamation, and whether Unsworth suffered any damages as a result. Musk has apologized for the tweet and claimed in court that he did not intend it to be “taken literally,” characterizing it instead as a response to Unsworth’s “unprovoked attack” that he says occurred after Unsworth led the successful rescue of the 12 young soccer players and their coach trapped in an underground cave in Thailand.

Unsworth referred to Musk’s own contributions (such as they were) to rescue efforts a publicity stunt, and said in a CNN interview that Musk could “stick his submarine where it hurts.” Musk compared his own tweet to these comments in court:

Soon, it will be up to a jury to decide if that was truly the case, and whether Musk should pay for it.