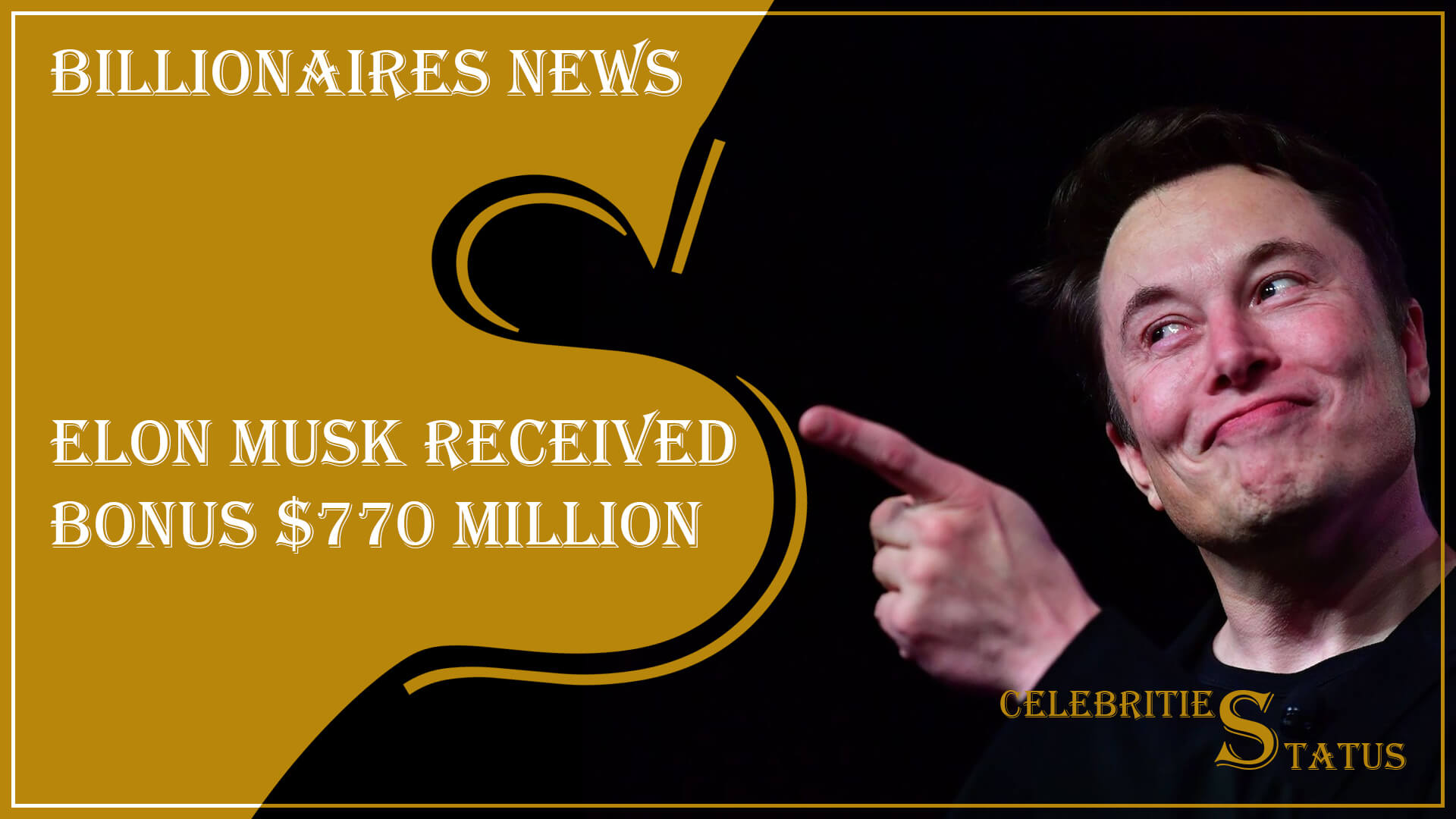 After a brief, Twitter-related setback that we can now say was a mere delay of the inevitable, Tesla CEO Elon Musk has finally unlocked the first tranche of his massive and unorthodox Tesla pay package in the form of 1.688 million shares of Tesla stock available at a deeply discounted price, making him one of the highest paid executives of all time.

That price is around $350 per share, while the current value of Tesla stock is closer to $800 per share, so the difference comes out to a value of about $770 million for Musk. It’s not known yet whether Musk has exercised these stock options, but recent financial filings from the company made it official that he had indeed qualified for them:

“As of the date of this proxy statement, one of the 12 tranches under this award has vested and become exercisable, subject to Mr. Musk’s payment of the exercise price of $350.02 per share and the minimum five-year holding period generally applicable to any shares he acquires upon exercise.”

That “five-year holding period” means that Musk has to wait at least five years before selling off the stock, but theoretically if he were to sell it all off now he would make a profit of roughly $770 million.

In case you haven’t been following along, Musk doesn’t receive a salary for his work as CEO of Tesla, but instead a series of stock awards that are tied to various financial benchmarks that measure the company’s performance under his leadership. The primary benchmarks are a market capitalization of at least $100 billion on both 30-day and six-month trailing averages, but also company revenue goals as well.

Now, Musk moves on to the second phase of this 12-tranche compensation plan, which he’s already on his way to unlocking. If and when all 12 tranches are unlocked, the total package could be worth as much as $55 billion or even more, all depending on how high Tesla’s stock value climbs. But on the flip side, if the company were to run aground and the stock were to tank, Musk’s stake in it (about 18.5 percent of the company before this stock bonus kicked in) would tank as well.

Musk and Tesla are currently embroiled in a fight with officials in California over the opening of his Tesla plant in Fremont, California, in defiance with the state’s attempts to keep non-essential businesses closed to slow the spread of COVID-19. He and Tesla’s board of directors are also facing a lawsuit from a Tesla stockholder who says that the payment plan is “excessive” and a violation of the company’s fiduciary duty.