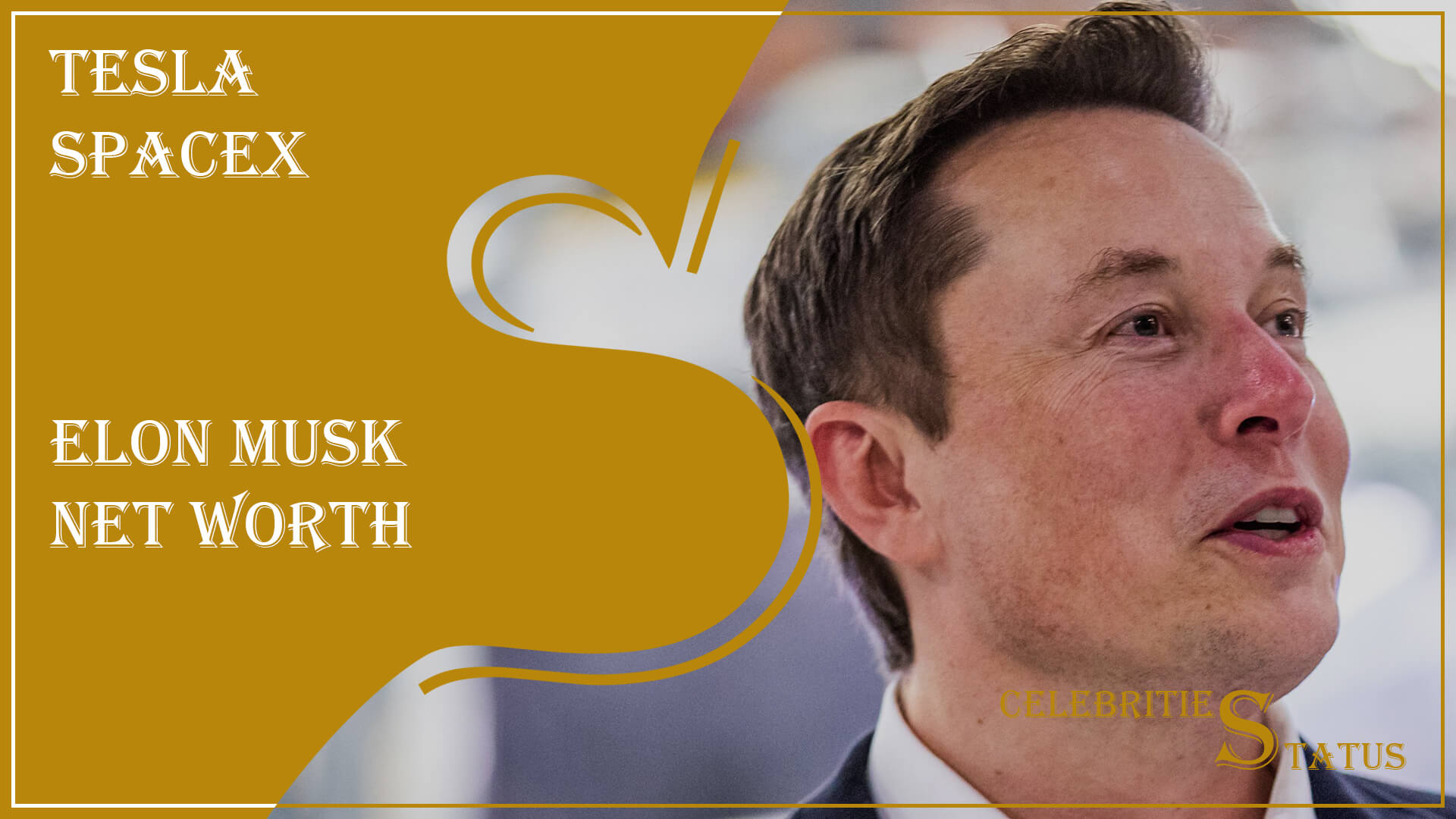 Elon Musk Net Worth and Salary

Elon Musk is a South African-born Canadian-American businessman, inventor and investor who has a net worth of $50 billion. Though he wears many hats and is constantly topping his latest project, he is currently best-known for being as the CEO and CTO of SpaceX, CEO and chief product architect of Tesla Motors and chairman of SolarCity.

Elon Musk was born June 28, 1971 in Pretoria, South Africa. Musk bought his first computer at the age of 10 and taught himself how to program. When he was 12 he made his first software sale—a game he created called Blaster. At age 17, in 1989, he moved to Canada to attend Queen’s University, but left in 1992 to study business and physics at the University of Pennsylvania. Musk graduated with an undergraduate degree in economics and continued on to earn a second bachelor’s degree in physics then pursued a PhD in energy physics. He dropped out of Stanford University, however, to become a part of the internet boom.

Musk’s first company, Zip2 Corporation, was an online city guide. In 1999 a division of Compaq Computer bought Zip2 for $307 million in cash and $34 million in stock options. Also in 1999, Musk co-founded X.com, an online financial services/payments company. An X.com acquisition the following year led to the creation of PayPal, as it is known today, and in 2002 PayPal was acquired by eBay for $1.5 billion in stock.

Musk founded his third company, Space Exploration Technologies Corporation (SpaceX), in 2002 with the intention of building spacecraft for commercial space travel. By 2008, SpaceX was well-established and NASA awarded the company the contract to handle cargo transport for the International Space Station—with plans for astronaut transport in the future. Next was Tesla Motors, an automobile company dedicated to producing affordable, mass-market electric cars, which Musk co-founded in 2003.

With a stake in the company taken by Daimler and a strategic partnership with Toyota, Tesla Motors launched its initial public offering in June 2010, raising $226 million. In 2012, Musk and SpaceX made history when the company launched its Falcon 9 rocket into space with an unmanned capsule. In 2013, he released a concept for a new form of transportation called the Hyperloop, intended for travel at speeds greater than 700 mph to commute between major cities. As opposed to railroads, the Hyperloop would use tubes for transportation. Musk says the Hyperloop could take from 7 to 10 years to be built, tested and ready for use.

Elon Musk owns 54 percent of rocket maker SpaceX. Musk also owns 22 percent of car maker Tesla which includes 33 million shares and 2.1 million exercisable options. He has also pledged 11 million shares as collateral against his personal obligations. In January 2020, Elon’s Tesla stake was worth $18 billion. Over the next two months alone, his Tesla stake doubled in value to $36 billion, bringing his overall net worth to $56 billion. That number soon retreated back down to around $40 billion, then $35 billion, then back up to $40 billion.

In a 2019 legal deposition, Musk explained that he actually is somewhat cash-poor and that 99% of his personal wealth is attributable to shares in Tesla and SpaceX. The lawsuit also revealed that Musk’s base salary at Tesla is $56,380. He declines the salary in most years. Musk has $500 million worth of debt, $209 million of worth is owed to Morgan Stanley. At least $60 million of his Morgan Stanley debt is home mortgage-related. Roughly $213 million worth of his debt is owed to Goldman Sachs.

Nearly 50% of his Tesla shares are pledged as collateral to Goldman and Morgan Stanley. He reportedly burned through all of his liquid cash from previous business sales to launch SpaceX.

In January 2018, the Tesla board unveiled a compensation plan for Musk that could potentially be worth $100 billion. The plan calls for Musk to receive up to $100 billion in stock options over a decade in 12-tranches. The first chunk of options are granted once Tesla hits a market cap of $100 billion (roughly double the value when the plan was announced). From that point on, Elon gets another of the tranches every time the company increases in market cap by $50 billion.

Long story short, if Elon managed to grow Tesla’s market cap to $650 billion, he would earn out the full $100 billion.

If he does not achieve any of the 12 tranches, he gets zero compensation. In other words, because Elon declines his base salary, he receives no compensation at all until he hits $100 billion market cap, the first milestone.

Elon has been married three times, twice to the same woman – actress Talulah Riley. He was married to Canadian author Justine Wilson from 2000 to 2008. They share five sons. He has been romantically involved with actress Amber Heard and Canadian musician Grimes.

Elon Musk’s net worth is $50 billion. As of this writing, that makes him the 38th-richest person on the planet. Musk’s fortune comes his 20% stake in Telsa and his majority stake in the privately-held SpaceX. He has the ability to earn up to $100 billion in additional Tesla equity if the company grows to a $650 billion market cap. Musk is relatively cash-poor and he has an estimated $500 million worth of debt owed to Morgan Stanley and Goldman Sachs. Half of his Tesla equity is pledged as collateral to those bank debts.