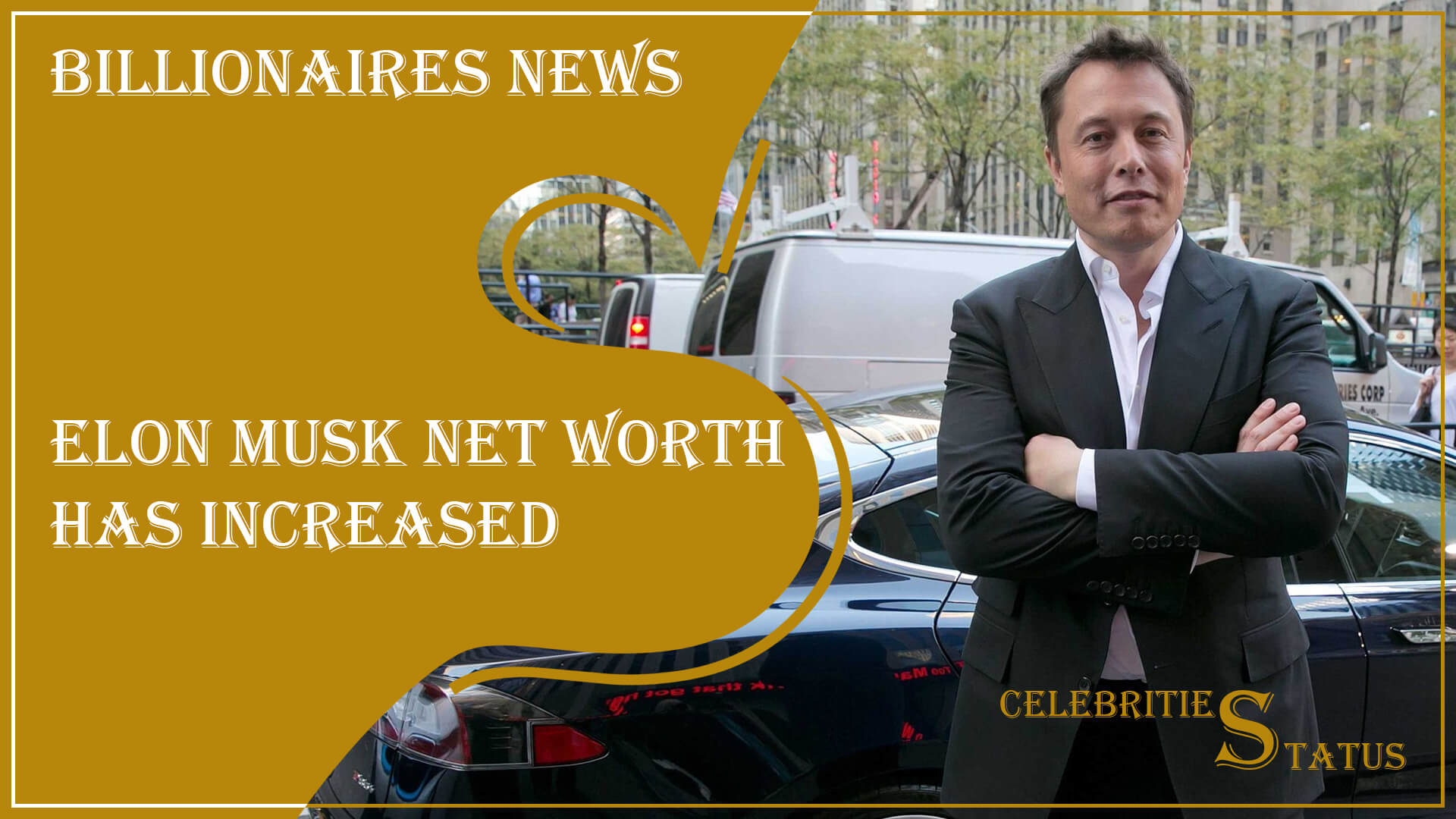 Elon Musk Net Worth Has Increased $30 Billion Since January

You’re probably already aware that Elon Musk has been doing very well lately, but you might not be aware just how well. Not only is he well on his way to unlocking the first phase of his massive, unprecedented pay package as CEO of Tesla, but recent developments on the stock market for both Tesla and SpaceX, the space exploration company he founded, have managed to increase his overall net worth by almost $30 billion in the first part of 2020 alone.

Musk has a 54 percent stake in SpaceX, which CNBC reports is now seeking some $250 million in new funding at a total valuation of the company of $36 billion, an increase of almost $3 billion. Overall, his stake in SpaceX is valued at about $19.44 billion, while his smaller 22 percent stake in Tesla is nevertheless much more, nearly $37 billion as of this writing, and altogether his net worth is at $56 billion compared to the $30 billion it was at the beginning of 2020 – meaning that he’s come close to doubling his net worth over the last month.

Musk hopefully has more on his mind than counting money, though. That new round of SpaceX funding comes as the company heads into what could be a pivotal year, with three huge projects on deck: Crew Dragon, the SpaceX craft that will take astronauts from Earth to the International Space Station, and on which the company has spent “hundreds of millions” of dollars plus more than $3 billion in government grants developing, Starlink, a massive satellite network that will purportedly provide high-speed internet access to any point on the globe, and Starship, which Musk aspires to be the first successfully engineered reusable rocket ship, akin to a commercial jet that can make more than one trip into space and back.

The current round of SpaceX funding will reportedly close in mid March.