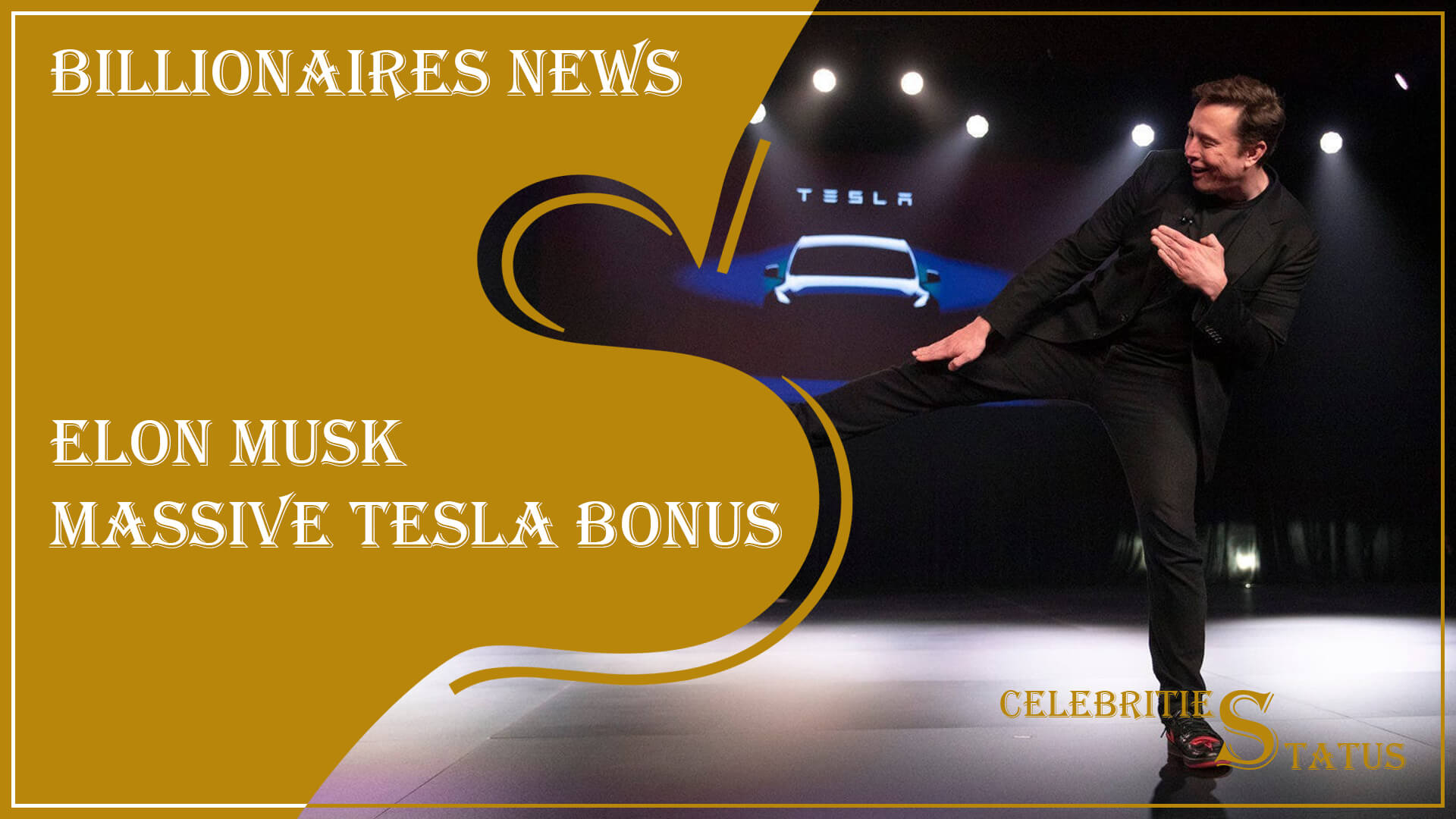 If you’ve been following along with Elon Musk and his adventures in Tesla stock recently, you’re probably aware that his compensation agreement with the company includes provisions for an incredible, record-breaking bonus valued at some $50 billion if the company reaches certain financial benchmarks. Tesla’s current market value of an estimated $165 billion brings Musk one step closer to that bank-busting bonus.

Each phase of Musk’s bonus consists of 1.7 million Tesla stock options, and is basically in lieu of any traditional compensation (such as salary) for Musk’s work as Tesla CEO. The first phase required Tesla to reach and then maintain a market value of $100 billion, which took some 22 months to happen and is still months away from completion, but it only took another two weeks for Tesla to hit the second benchmark: a market value of $150 billion. And if current trends continue (which you don’t have to be a finance wizard to know is far from guaranteed), Tesla could be well on its way to hitting the third benchmark: $200 billion.

Altogether, for Musk to get the full value of the bonus, Tesla has to meet a total of 12 goals in market value as well as revenue. It’s a complex series of calculations, but basically if the company continues to grow and hit all 12 of the established benchmarks, Musk gets his total bonus of some 20.4 million stock options – 1.7 million for each of the award’s 12 tranches. If all the targets are met – which could take months or even years if it happens at all – Musk’s stock option bonus could be worth $50 billion or even more depending on how high Tesla’s stock continues to climb. But, to be clear, if there are any steep drops in the company’s future, Musk could still get paid nothing for his work as CEO.

Elon Musk May Get A $346 Million Payday