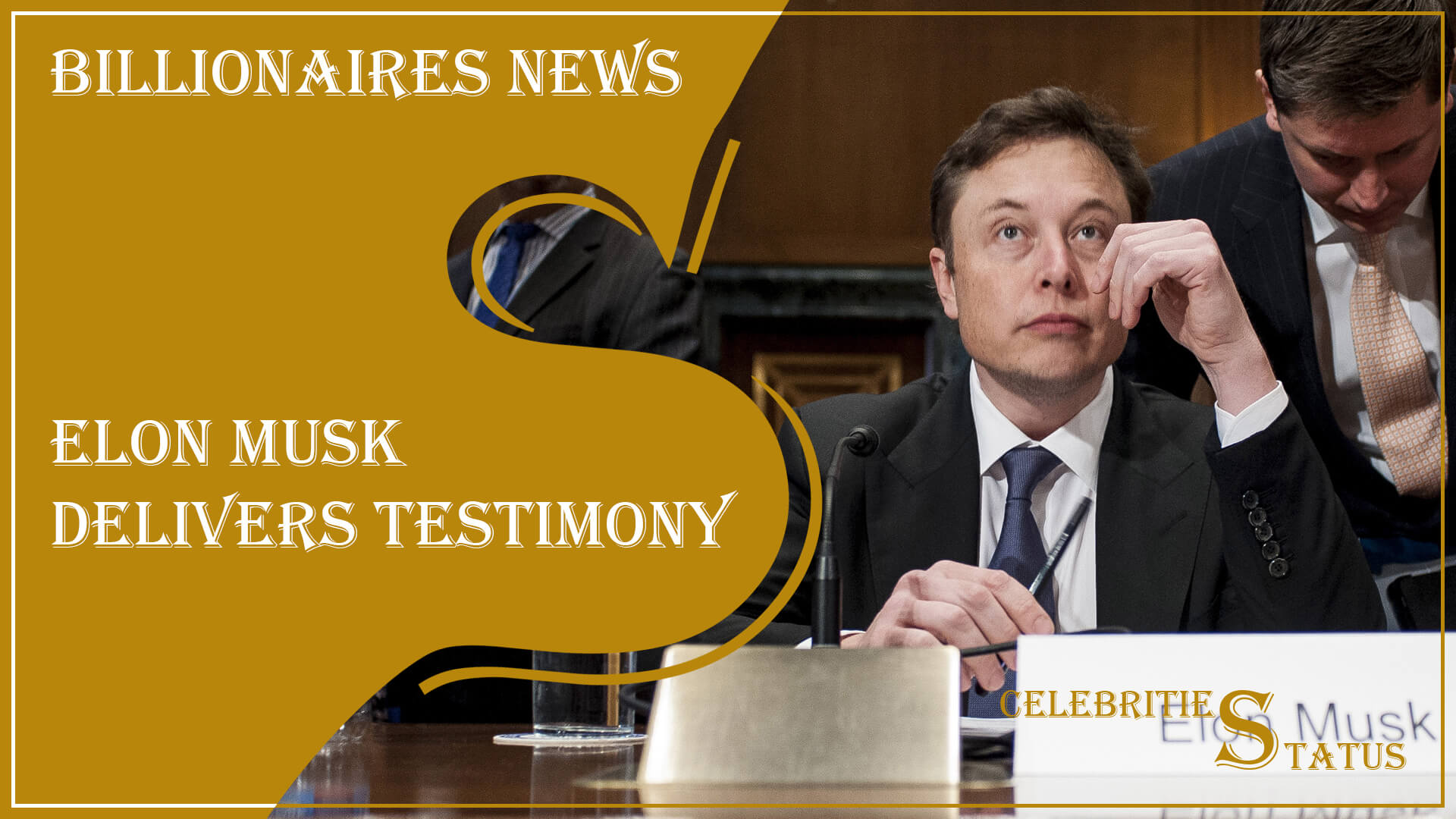 Elon Musk Delivers Testimony That He Is “Financially Illiquid”

Elon Musk is in the midst of a defamation lawsuit from British diver and cave expert Vernon Unsworth whom Musk inexplicably addressed as “pedo guy” on Twitter during the Thai cave rescue last year. That outburst has already caused significant headaches for Musk and everyone in his sphere, and now insurance company AIG may get mixed up in the case as well, as Bloomberg reports that Musk has delivered sworn testimony to Unsworth’s attorneys claiming he’s “financially illiquid,” running low on both actual cash and assets that could easily be converted to cash.

On September 20th, Unsworth’s attorney wrote the following in a legal filing to the court, regarding any and all insurance policies that could be applied to claims in Unsworth’s lawsuit:

Musk’s attorney called the attempt to get AIG involved in the case a “money-grab,” also calling it a “non-event” in an emailed statement to the press:

“Mr. Musk clarified that much of his net worth is committed to his companies…Of course Mr. Unsworth’s lawyers are focused on this, since the entire case is nothing but a money-grab.”

How can a billionaire like Elon Musk be short on cash? Easily, if most of his wealth is tied up in his companies like Tesla and SpaceX, with no plans to sell any of it off. But it remains to be seen how Musk’s financial status could effect his financial liability for the defamation case from Unsworth, the trial for which is set to begin on December 3rd.

The offending tweet came after consulting cave expert Unsworth called Musk’s miniature submarine design, which Musk submitted to Thailand for possible use in rescuing the children trapped in an underground cave, a publicity stunt that wouldn’t have worked in the first place. The tweet was deleted and Musk apologized, but now Unsworth is seeking his day in court.