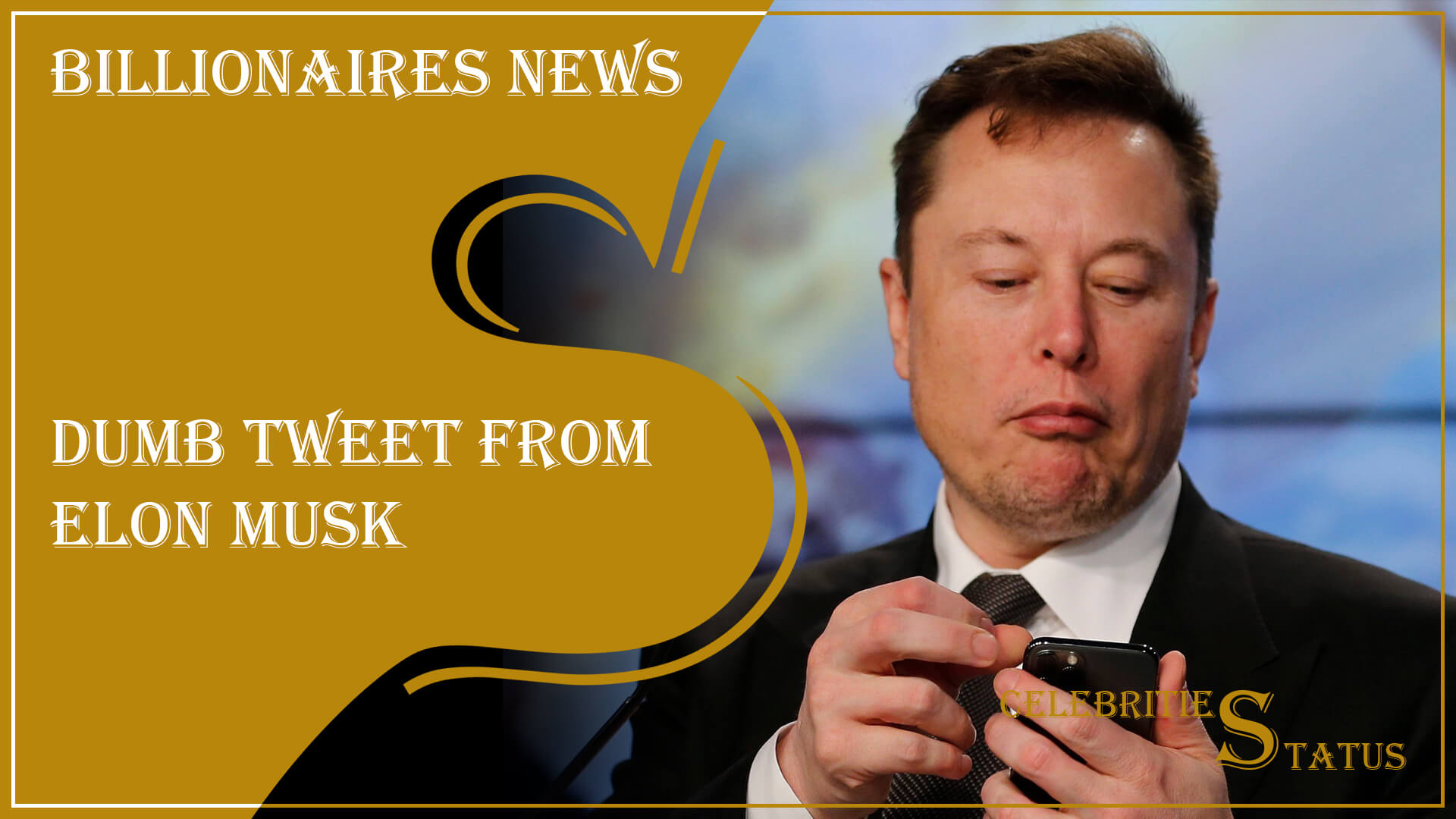 Elon Musk, CEO of Tesla and high-profile billionaire, has been known to get himself and his company into trouble on his Twitter account. But with Musk’s pay as CEO tied to Tesla’s stock market performance, you’d think he’d have good reason to keep his opinions about Tesla’s “too high” stock price to himself – but, as recent events prove, you’d be wrong.

Musk took to his official Twitter account (where all his tweets pertaining to the business are supposed to be subject to review before posting) to tweet the following short-and-sweet missive about his view of Tesla’s current market value:

When he did that, Tesla was sitting at $760 per share, and almost immediately it was down to under $700. After a slight rebound, the stock had shed about eight percent, a pretty sharp response to a six-word tweet that ends in “imo.”

That might be due to the fact that the tweet was part of several strange ones posted by Musk that morning, including an announcement that he intended to sell “almost all my physical possessions,” including his house – so it’s possible that investors were responding to the erratic tweets in general and not just his statement about the price.

John Coffee, professor of corporate law at Columbia University, tells CNN that Musk probably won’t see any other serious consequences from his tweets, since his view of Tesla’s stock price was (explicitly) a matter of his own personal opinion, and might in fact be looked at as an example of rare honesty in the corporate world:

“Moreover, it is very rare for a CEO to admit that his stock price is too high, and such assessments should be encouraged, not punished.”

Musk expressed a similar sentiment at a company event in 2013, saying that Tesla’s stock was worth “more than we have any right to deserve,” and in December 2019 he made an eerily similar tweet to his more recent one: “Whoa … the stock is so high lol.”